Our reporting public affairs class at ETSU went on a field trip to the women’s jail in Johnson City this week. As far as jails go, this one is really nice and so are most of the women who are there. While serving time in Johnson City, women who do not have a high school diploma are encouraged to get their GED before leaving. In the summer, the inmates maintain a five-acre vegetable garden and make all their own food in an awesome industrial kitchen. There are about 100 women serving time in Johnson City for a variety of crimes, mostly drug possession. The chief said that he does not want to see the women back in jail after they are released. This corrections system attempts to rehabilitate people, instead if simply warehousing them until their release date. I was not allowed to take photos of the inmates, but I did get some  of the facilities and the chief of police. At the end of the tour, we all got coffee mugs that say “Johnson City Police” on them. I left feeling like a kid that just got a ride on fire truck. 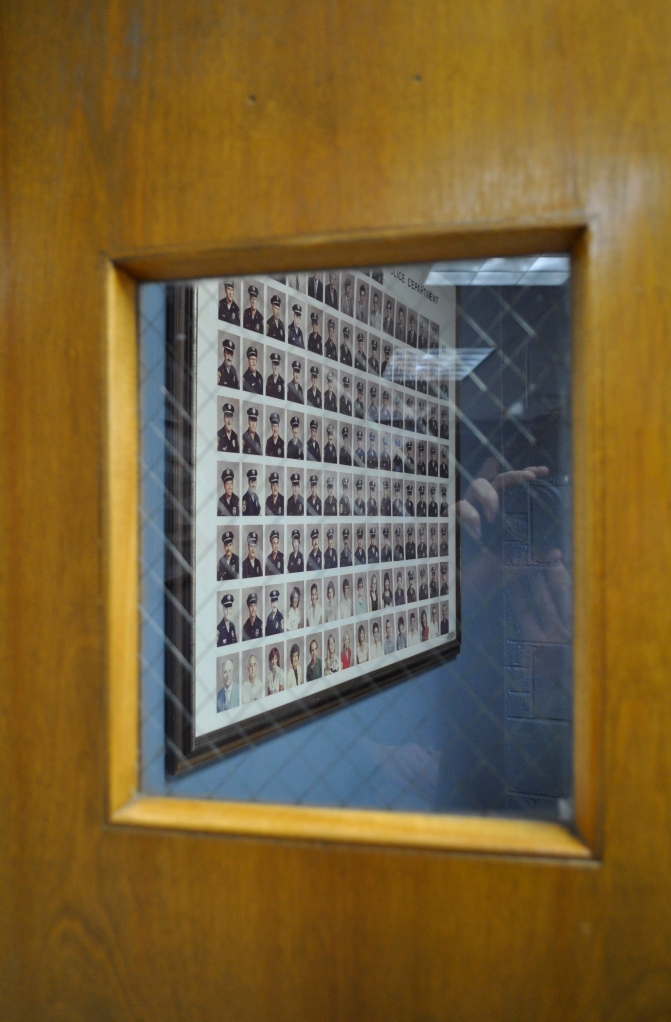 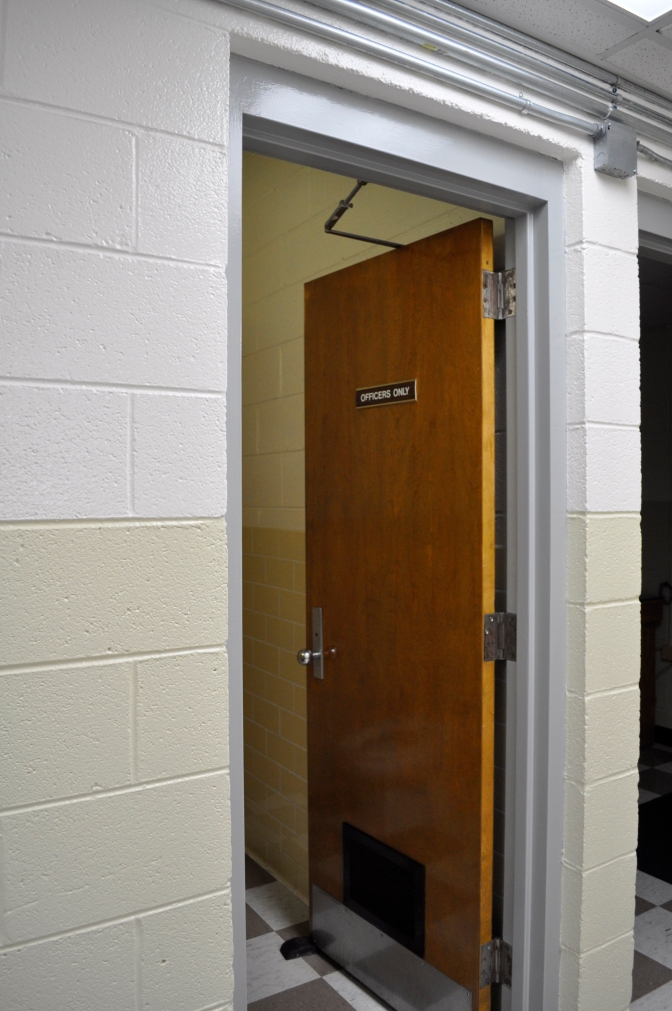 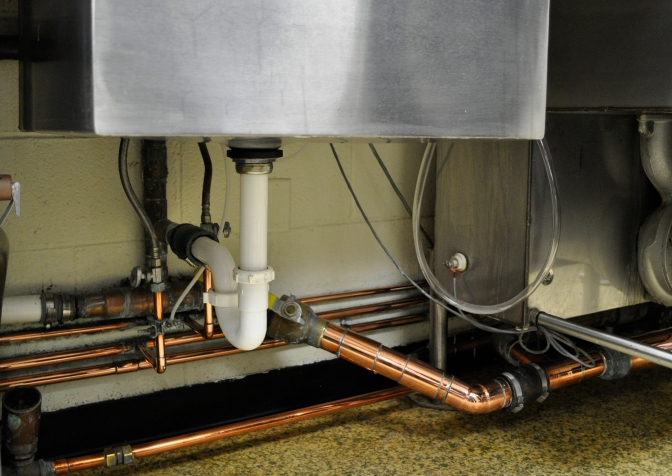 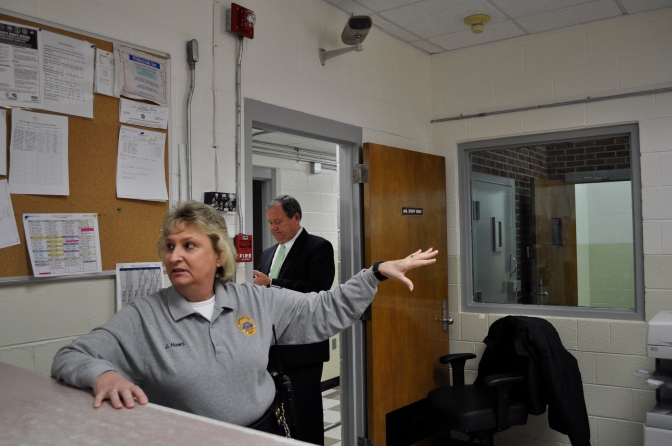 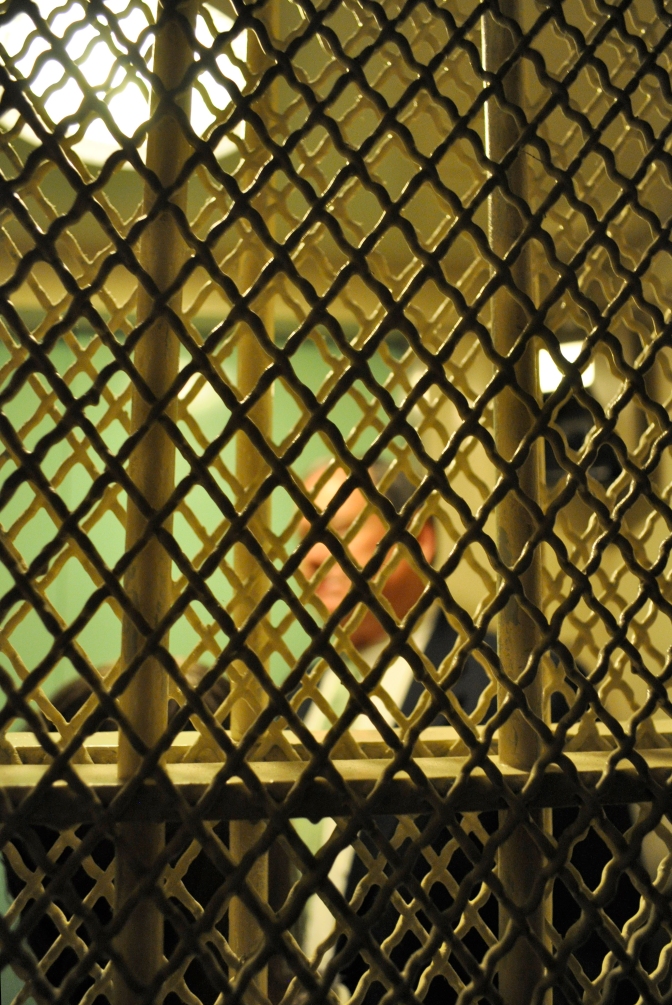 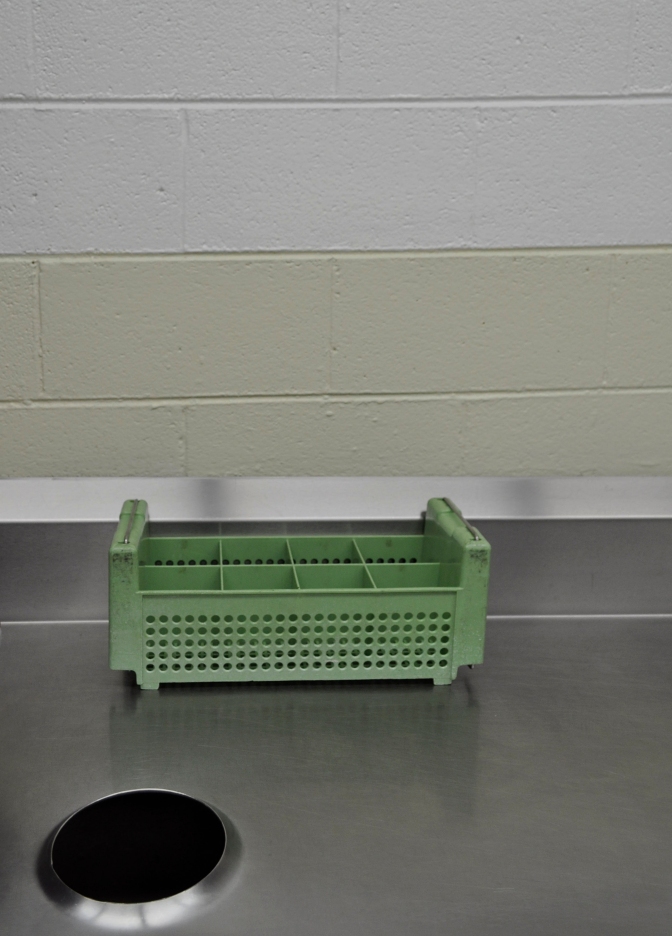 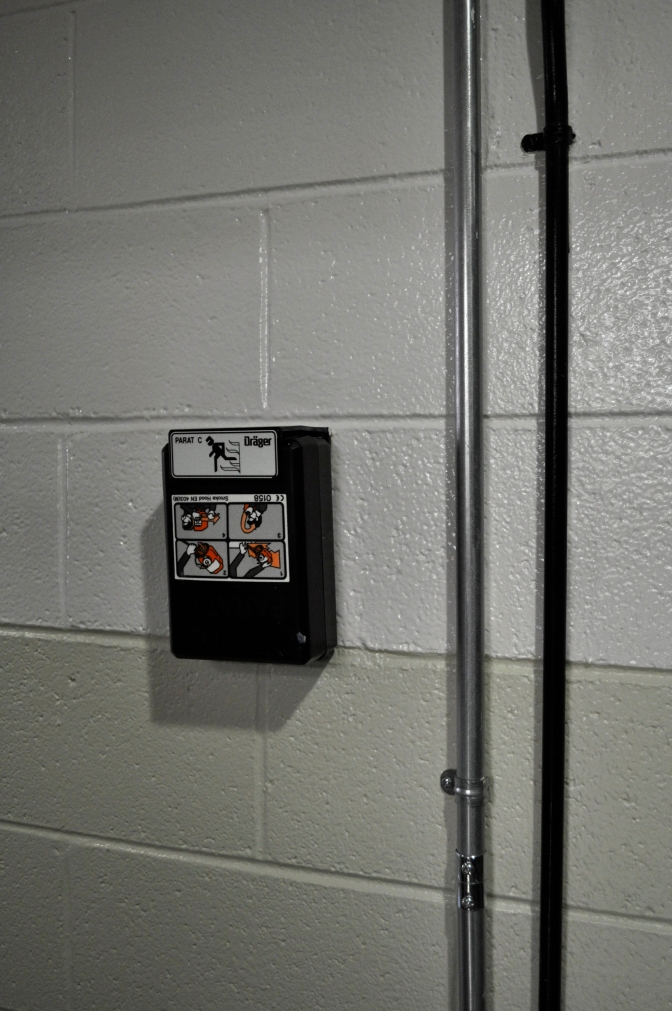