Lincoln County, Tennessee is about 80 miles south of Nashville. The county is not named for the 16th president of the United States, but for a revolutionary war officer named Benjamin Lincoln. 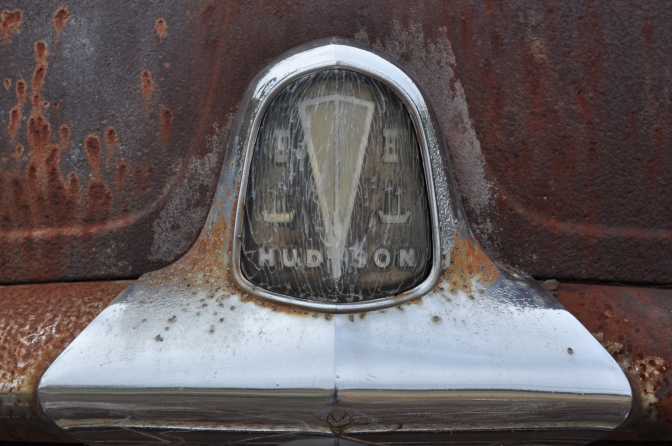 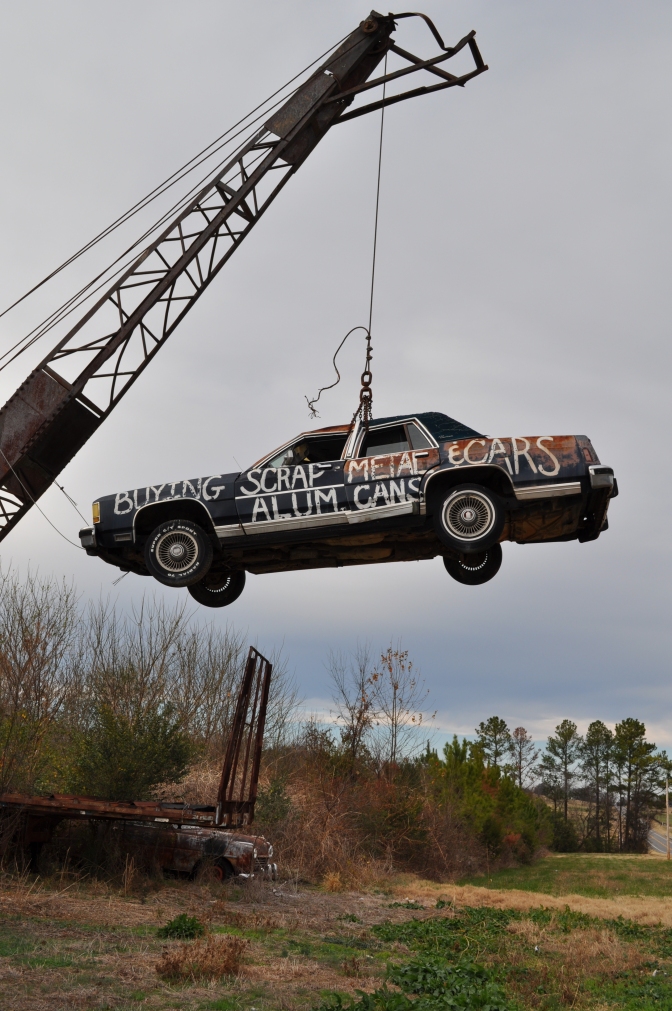 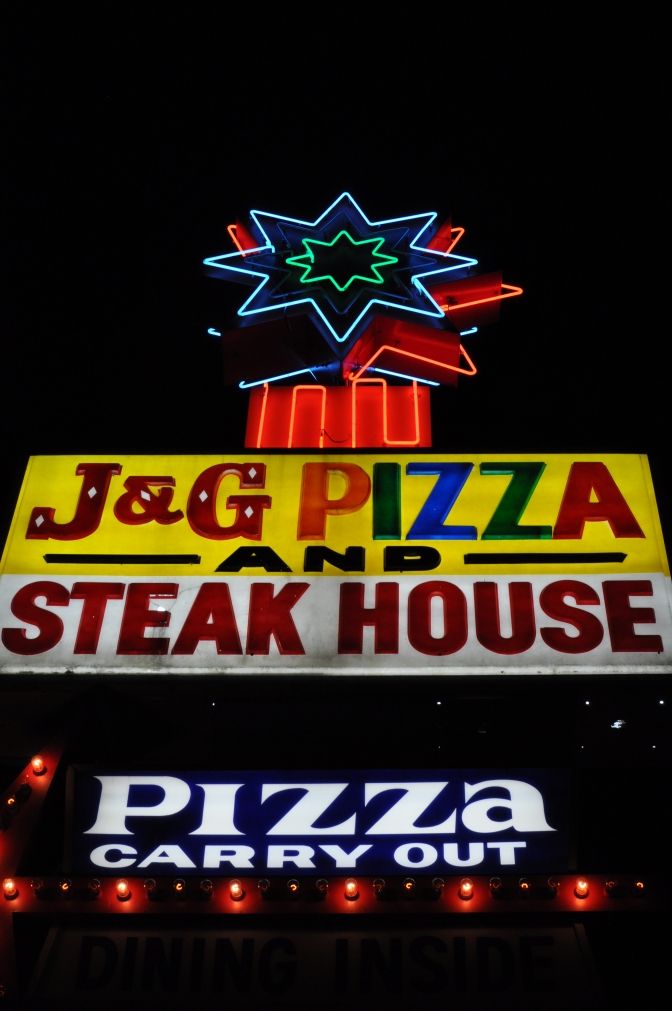 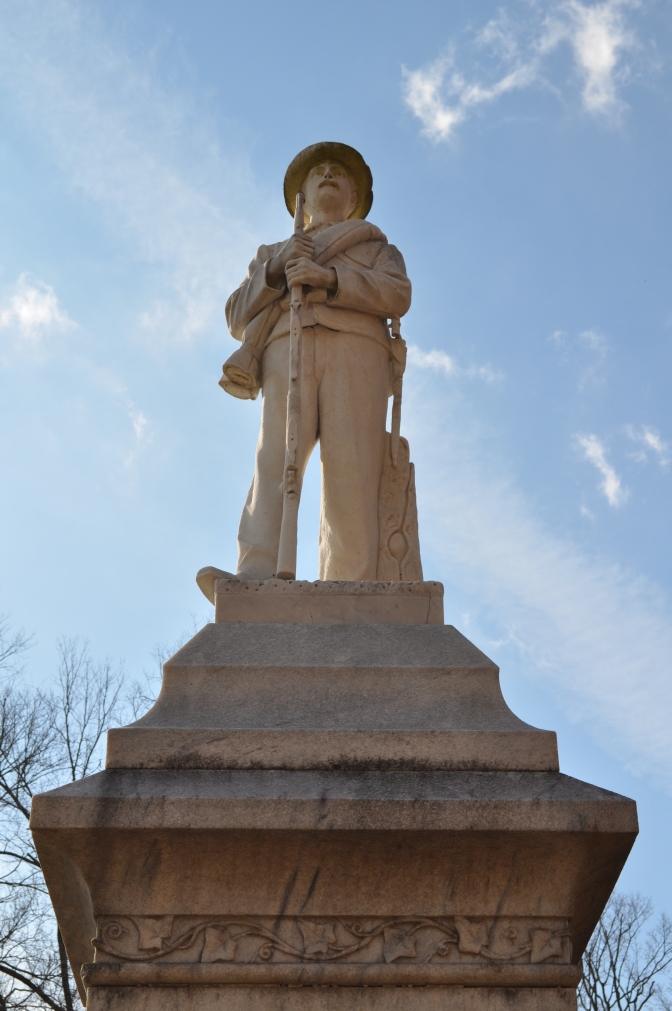 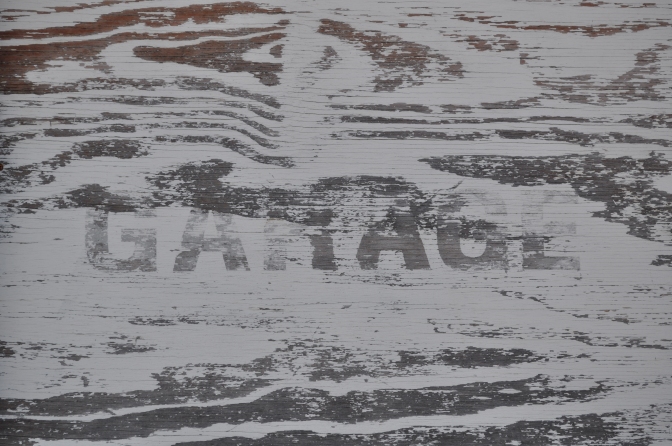