Small motels, hotels, inns are directly linked to the car culture in the United States. Before six-lane interstates and Super 8s, privately owned establishments were the primary lodging option for travellers. These motels flank U.S. Hwy. 19 on the west side of the Florida peninsula. Some are still in business, while others are in the process of returning of the earth. 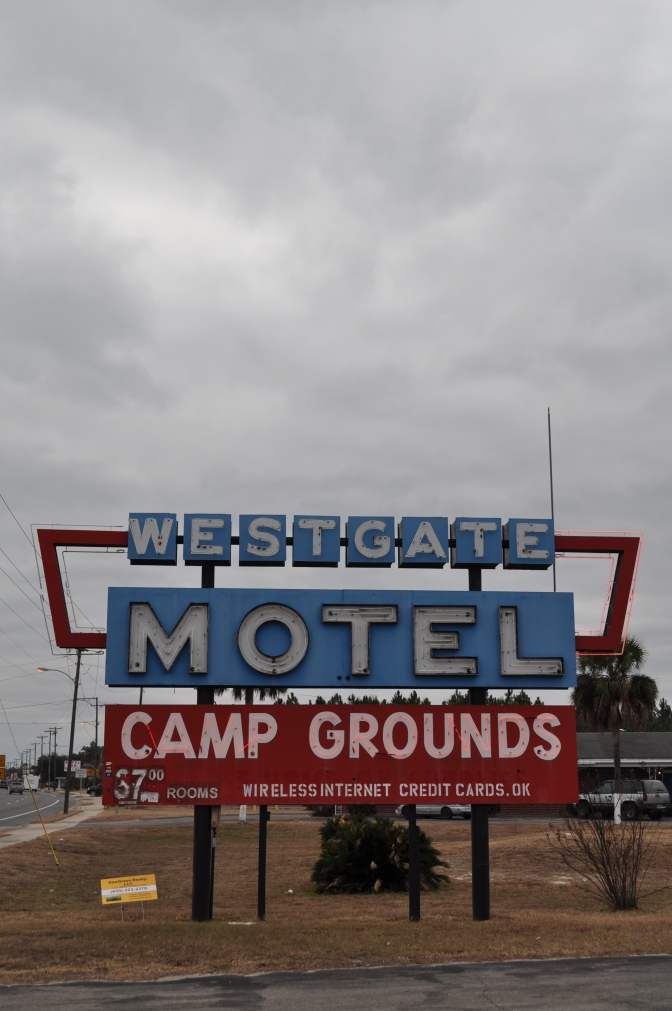 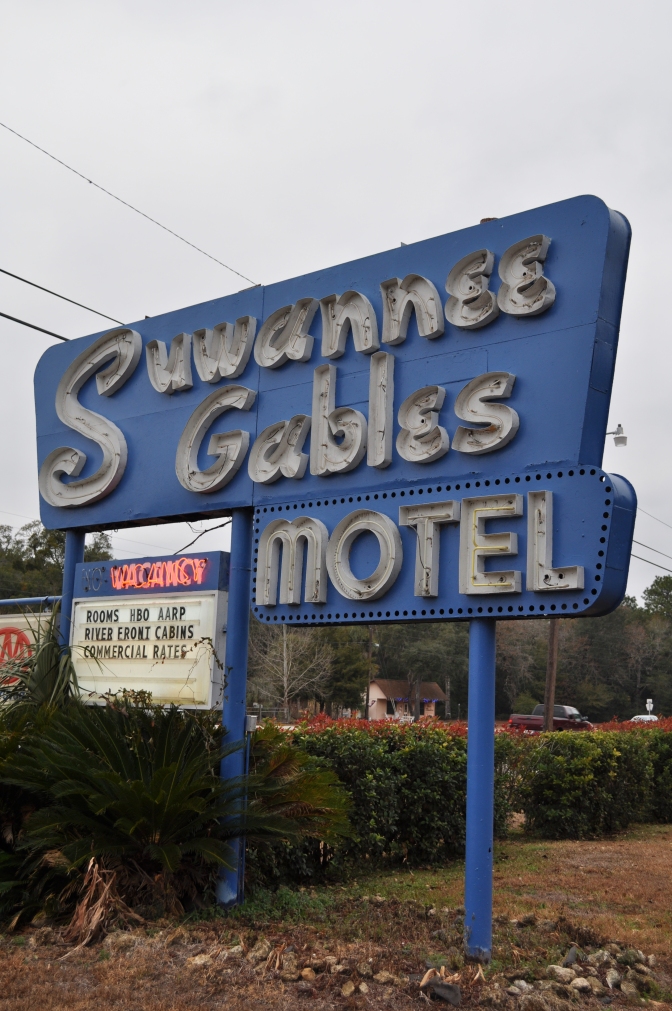 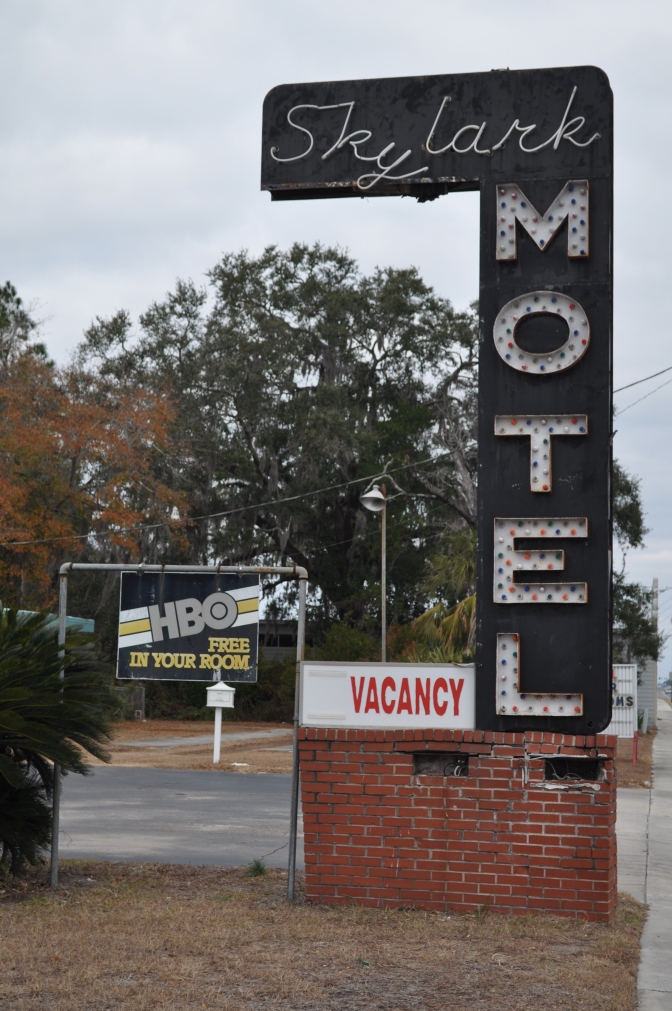